What Is Beckwith Wiedemann Syndrome 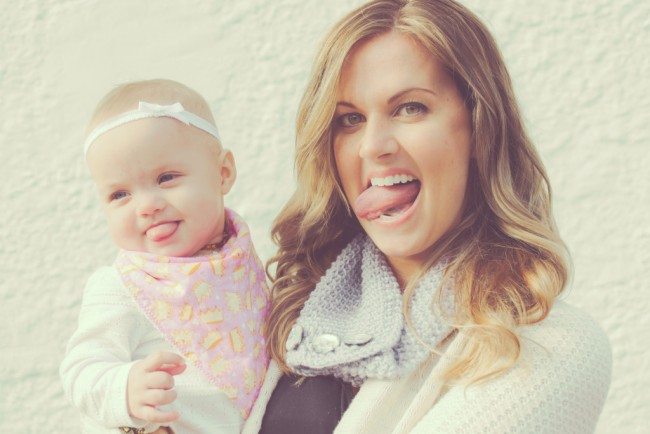 What Is Beckwith Wiedemann Syndrome

Beckwith Wiedemann syndrome (BWS) is the most common overgrowth and cancer predisposition disorder. BWS is caused by changes on chromosome 11p15.5 and is characterized by a wide spectrum of symptoms and physical findings that vary in range and severity from person to person. Associated features include above-average birth weight (large for gestational age), increased growth after birth (macrosomia), a large tongue (macroglossia), enlargement of certain internal organs (organomegaly), and abdominal wall defects (omphalocele, umbilical hernia, or diastasis recti). BWS may also be associated with low blood sugar levels in the first few days of life (neonatal hypoglycemia) or beyond leading to persistent low blood sugars (hyperinsulinism), distinctive grooves in the ear lobes (ear creases and ear pits), facial abnormalities, abnormal enlargement of one side or structure of the body (lateralized overgrowth) resulting in unequal (asymmetric) growth, and an increased risk of developing certain childhood cancers, most commonly Wilms tumor (kidney tumor) and hepatoblastoma (liver tumor). Beckwith-Wiedemann syndrome has been recently reclassified as Beckwith-Wiedemann spectrum as the clinical presentation can vary from patient to patient. Approximately 80% of people with BWS have changes that appear to occur randomly (sporadically). Familial transmission (inherited forms) occurs in about 5-10% of patients with BWS. About 14% of patients with BWS have an unknown cause for diagnosis. BWS affects at least one in 10,340 live births. Researchers have determined that BWS results from various abnormalities affecting the normal, proper expression of certain genes that control growth within a specific region of chromosome 11 (BWS critical region).

Beckwith-Wiedemann syndrome (BWS) is a growth regulation disorder. The most common features of BWS include macrosomia (large body size), macroglossia (large tongue), abdominal wall defects, an increased risk for childhood tumors, kidney abnormalities, hypoglycemia (low blood sugar) in the newborn period, and unusual ear creases or pits. Children with BWS may also have hemihyperplasia, in which some parts of the body are larger on one side than on the other.

The major features of beckwith-wiedemann syndrome, macrosomia and macroglossia, are often present at birth. Abdominal wall defects such as omphalocele, which causes the inside of the abdomen to protrude through the navel, are also present at birth and may require surgery before an infant leaves the hospital. Mothers of children with BWS may have pregnancy complications, including premature delivery and polyhydramnios, meaning excess amniotic fluid. An unusually large placenta and long umbilical cord may also occur.

The increased growth rate generally slows during childhood. Intellectual development is usually normal, and adults with beckwith-wiedemann syndrome typically do not experience any medical problems related to their condition